The company has raised $26M in a series B fundraising led by SPARX Mirai Creation Fund (Toyota and SMBC), including Ascent Hydrogen Fund, Audacy Ventures, and Grosvenor Group among others. 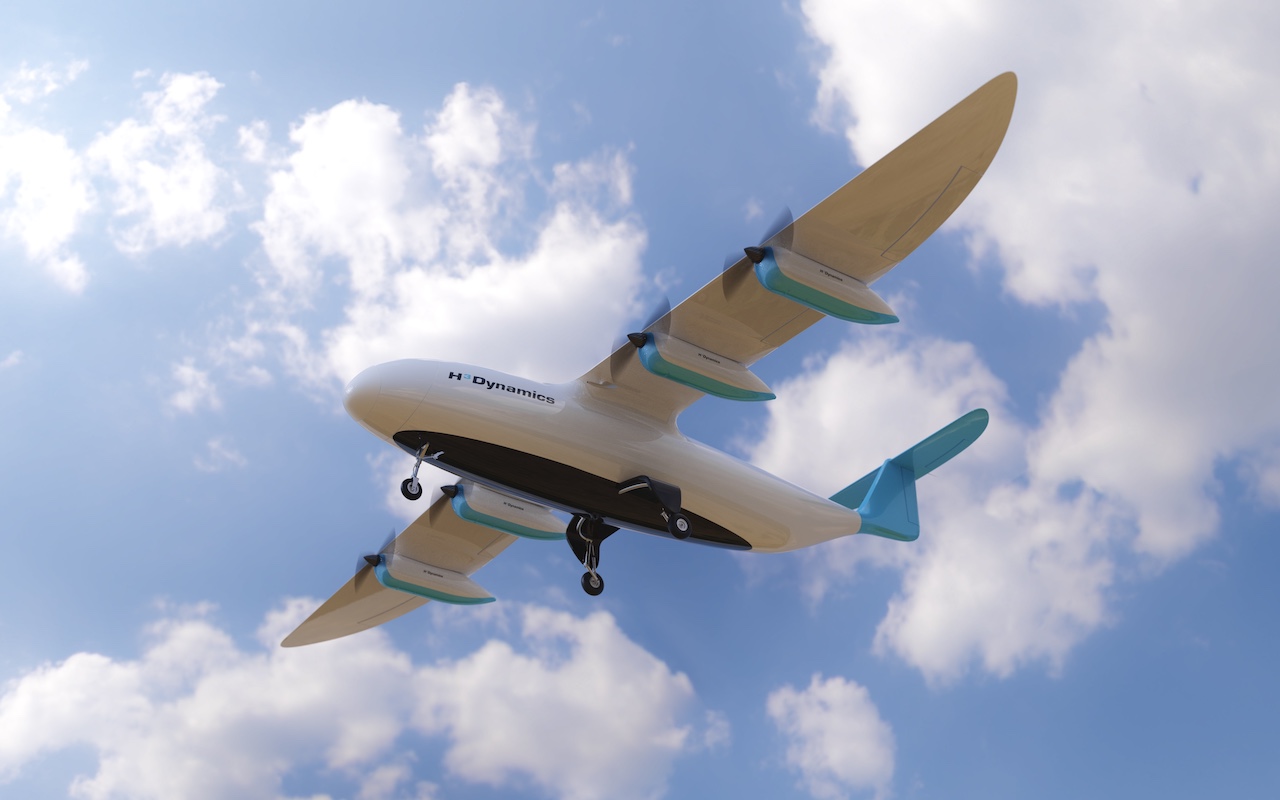 “Our investors recognise that this is a long journey and that we must first address our immediate markets while solving key technical and regulatory challenges before adding more complexity,” said H3 Dynamics founder and CEO Taras Wankewycz.

In June 2019, e27 reported that the startup was in the process of closing a US$16 million Series B round, led by SPARX Mirai Creation Fund.

Founded H3 Dynamics in 2015 by Wankewycz with a mission to decarbonise the world, H3 Dynamics focuses on hydrogen propulsion, aerial systems automation and software service sales. It aims to create a scalable path to low-carbon hydrogen-powered flight in three development phases — drones, cargo, and passengers.

Initially, the company started building an autonomous charging infrastructure for battery drones and a range of maintenance and monitoring services. It then applied the same infrastructure to support much longer-range, unmanned systems capable of flying for hours using hydrogen technology. This opened up possibilities in the autonomous, zero-emissions cargo for the company.

H3 Dynamics has a three-phase roadmap. In the first phase, it focuses on supplying autonomous inspection and incident response solutions powered by drones. It has built and commercialised a proprietary, all-digital inspection and rectification automation software, starting with smart-city applications such as high-rise façade maintenance. Started in Singapore three years ago, it has now been expanded globally and across industries.

The drone venture is also releasing an advanced autonomous drone nesting station. These cloud-connected vertiports for industrial drones can send data through 5G, become visible in real-time in the national airspace, with permanent set-ups on rooftops or remote industrial sites.

It has partnered with air traffic control major Thales Group to build an autonomous urban air mobility infrastructure, starting with tiny camera drones, with plans to evolve towards larger, unmanned cargo. The next step is to enable cargo flights of up to 400km or even 800km.

In the second phase, the company will expand its first-phase revenue streams to ensure an optimal path to profit. It will build on this first success to introduce longer-range hydrogen-powered aircraft that can carry more and more weight in the mid-mile, beyond the visual line of sight parcel and cargo operations sector.

In its final phase, H3 Dynamics plans to shift from unmanned cargo to manned hydrogen aircraft, including passengers.

David Wu, President at Ascent Hydrogen Fund, commented: “Air mobility is one of the hardest yet most important industries to decarbonise. H3 Dynamics is ideally placed to overcome this challenge. It is already generating revenue with a clear path to profit using a scalable SaaS model while benefiting from two decades of ultra-light hydrogen fuel cell system development.”

The company intends to expand its engineering and sales teams in Austin/Texas — where it currently produces and ships complete hydrogen drones, integrated aerial fuel cell propulsion and refuelling units. I will also hire people for its operations in Toulouse/France, where it develops larger hydrogen systems, works on hydrogen aircraft integration, and carries out test flights.

Read the original article on e27.

Passionate reader | People person | The one behind All dad jokes